What is Hydro Jetting?

Hydro Jetting uses a powerful blast of water to remove blockages and build up from pipes. It should only be used by professionals as the force of the water at such a high pressure can injure both property and people. A video inspection is performed to make sure that the blocked pipe is not broken and to access the type of blockage. Then we insert a nozzle into the pipe which moves its way down clearing any blockage with high-pressure jets. 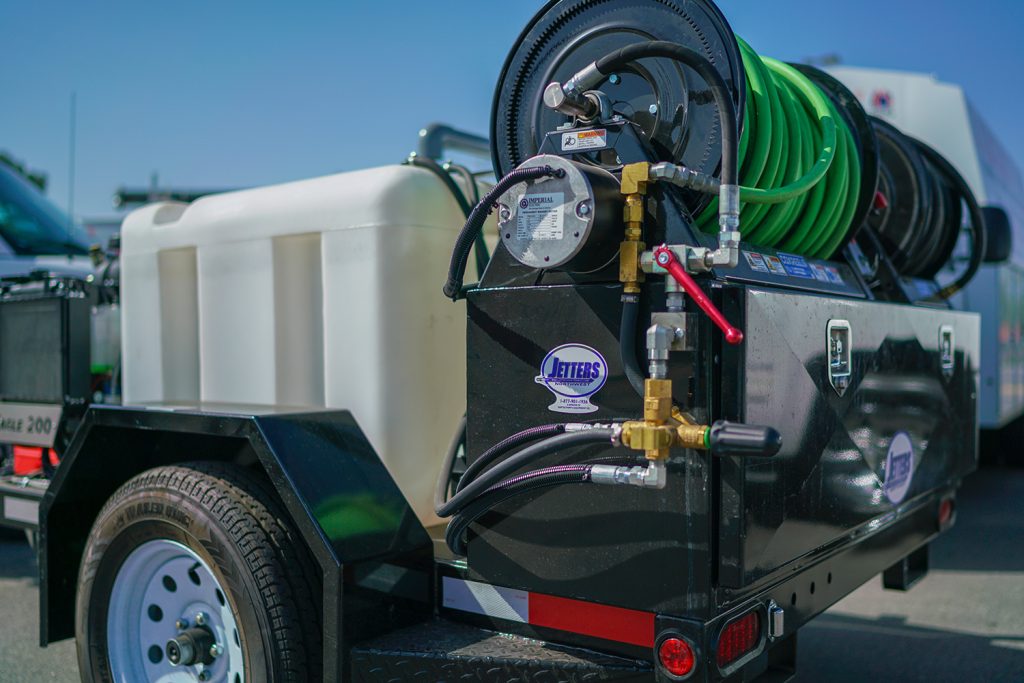 We use our powerful hydro jetter to remove build-up on pipes, but also to clear landscaping area and yard drains that collect grass, leaves, wood chips and other debris. During the rainy season yards often flood because the drain is clogged with debris. Hydro jetting breaks through this debris, including tree roots, allowing the rainwater to drain away from your yard. We also use hydro jetting to clean main lines, sump lines, floor drains, Interior lines, and Kitchen/bath sinks. Each situation requires a different technique and amount of pressure.

Hydro Jetting is extremely useful to our commercial clients. Nothing breaks through grease like 4000 pounds per inch of water. With our hydro jetter we can burst through the toughest blockages and loosen the most tenacious grease from pipes. There is no problem we can’t tackle including floor drains, triple sinks, mop sinks, grease lines, and main lines.

Hydro Jetting doesn’t require dangerous chemicals and is superior to rooter methods. Not all plumbing companies have hydro-jetting equipment or the expertise to use it. Hydro jetting thoroughly cleans pipes, prevents pipe damage, reduces future drain problems, and for our commercial clients reduces the chance for revenue loss.

Give us a call!

There is no better way to get your drains running as well as the day they were installed without replacing them! Give us a call today for a free estimate and current discounts or specials. 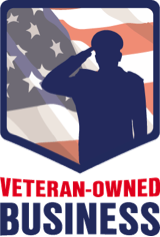